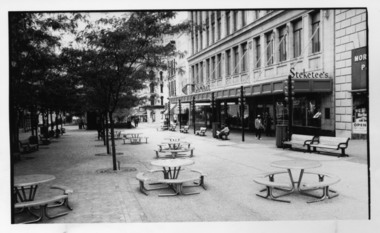 Grand Rapids, Michigan’s second largest city, boasts one of the fastest-growing economies in the country. This is a little surprising, as Grand Rapids is emerging from two decades of economic turmoil. The unemployment rate in Grand Rapids hit a high of 12.4% in 2009 following the financial crisis of 2008, but that was after five years of above-average unemployment. And, prior to that, downtown Grand Rapids had been suffering the long, slow decline of many urban centers in the midwest.

The booming economy and new interest in urban living comes as a welcome change for many who remember the old days of deserted streets, abandoned buildings and boarded-up storefronts. However, it has also had a disproportionate impact on the minority communities who made these once-unwanted areas home. Gentrification is in full swing–$300,000 condos sit next to soup kitchens, and folks waiting in line for the next limited release of Founder’s beer mingle with the homeless who have long populated that neighborhood. 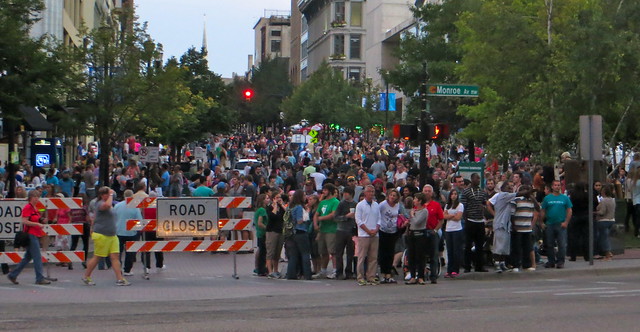 Art Prize crowd in 2013, looking down Monroe mall, the same street as in the other photo. Photo licensed CC BY-NC 2.0 by Flickr user ellenm1.

The region also has a fairly significant artistic community, bolstered by the growth of Art Prize. It has produced soul singer Al Green (we’ll learn more about his connection to GR at the conference), 90’s punk rock icon Anthony Keidis, actress Gillian Anderson, and author Bich Minh Nguyen. Boxer Floyd Mayweather, Jr., and his father, uncles and cousins who are also well known in boxing circles, also hail from Grand Rapids. And, Grand Rapids public schools was recently recognized as an innovator in public education.

Once known as ‘furniture city‘, today Grand Rapids is known for Art Prize, micro-brewed beer, and hipsters (really, check the link). There is even a group dedicated to restoring our namesake rapids in the Grand River, and opening up an urban whitewater park. 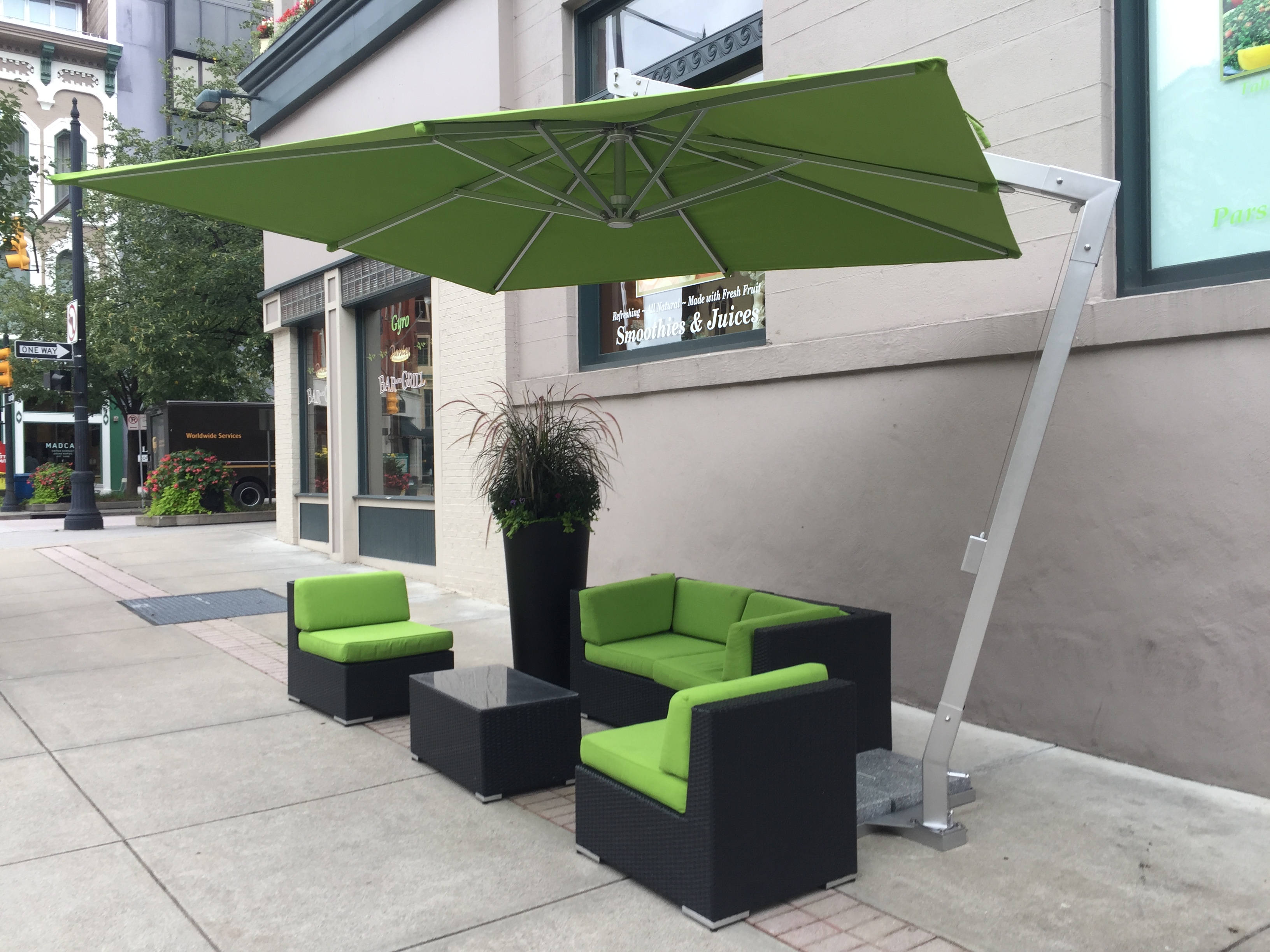 Gathering spot on Monroe ave. Photo by the author.

Grand Rapids is renewing itself into a vibrant, diverse city after years of hardship and neglect. At MEHA2020, we will delve into the many facets of ‘renewal’ as we explore this fascinating city.

Need Help? Create a support ticket. (must be logged in)